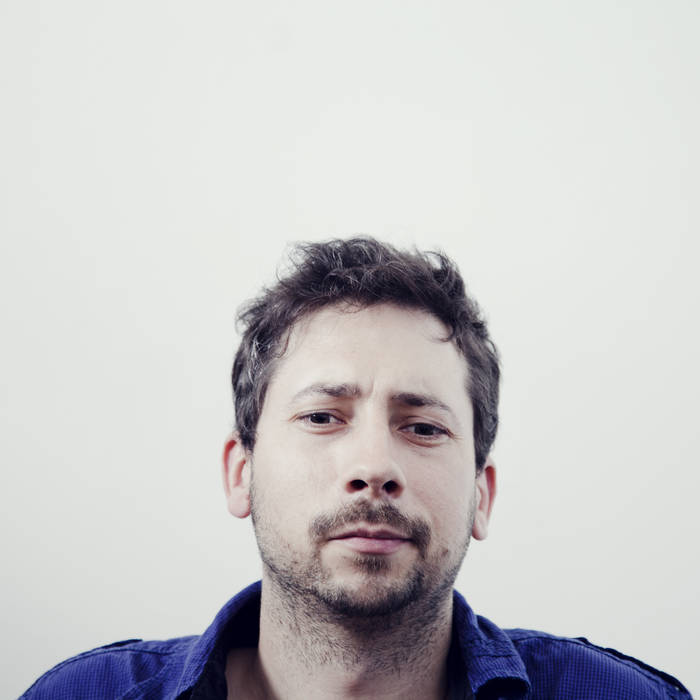 Connecting polar extremes instead of choosing the middle ground, Manu collides the exotic and glamorous pop music of his youth with the tacky sounds of the native folk trash he always tried his best to ignore: brass bands, Eurodance, industrial trance and wedding entertainers.

“Tchouang Tseu (was at the Kermesse of M. Ha)” features a drum corps of worker ants traversing the grid of the blanket, homing in on the picnic lunch of feral synthesizers that underscore Manu’s lyrical musings: “An empty brain is a brain that can understand.” Veteran electronic musician Felix Kubin says: “Really fun(ky), clever and playful music—I'd be happy to hear it in the aquarium of the deep sea club anytime.” Watch out for the animated music video in late September, premiering on SPEX.de.

Flip that baby over, and “Music from the Hotdog Stand” serenades you with a cacophony of chintzy MIDI accordion, interrupted by a frantic six-piece horn section.

These two songs offer a glimpse of what’s to come: Following Manu’s previous work in pop groups and as a composer for classical ensembles, the Belgian Berliner is going to crash your party next year with his first own full-length album.
credits
released October 2, 2015

"Tchouang Tseu (was at the Kermesse of M. Ha)" performed by M.L. (vocals, all instruments) & Sarah Klenes (vocals).

Bandcamp Daily  your guide to the world of Bandcamp